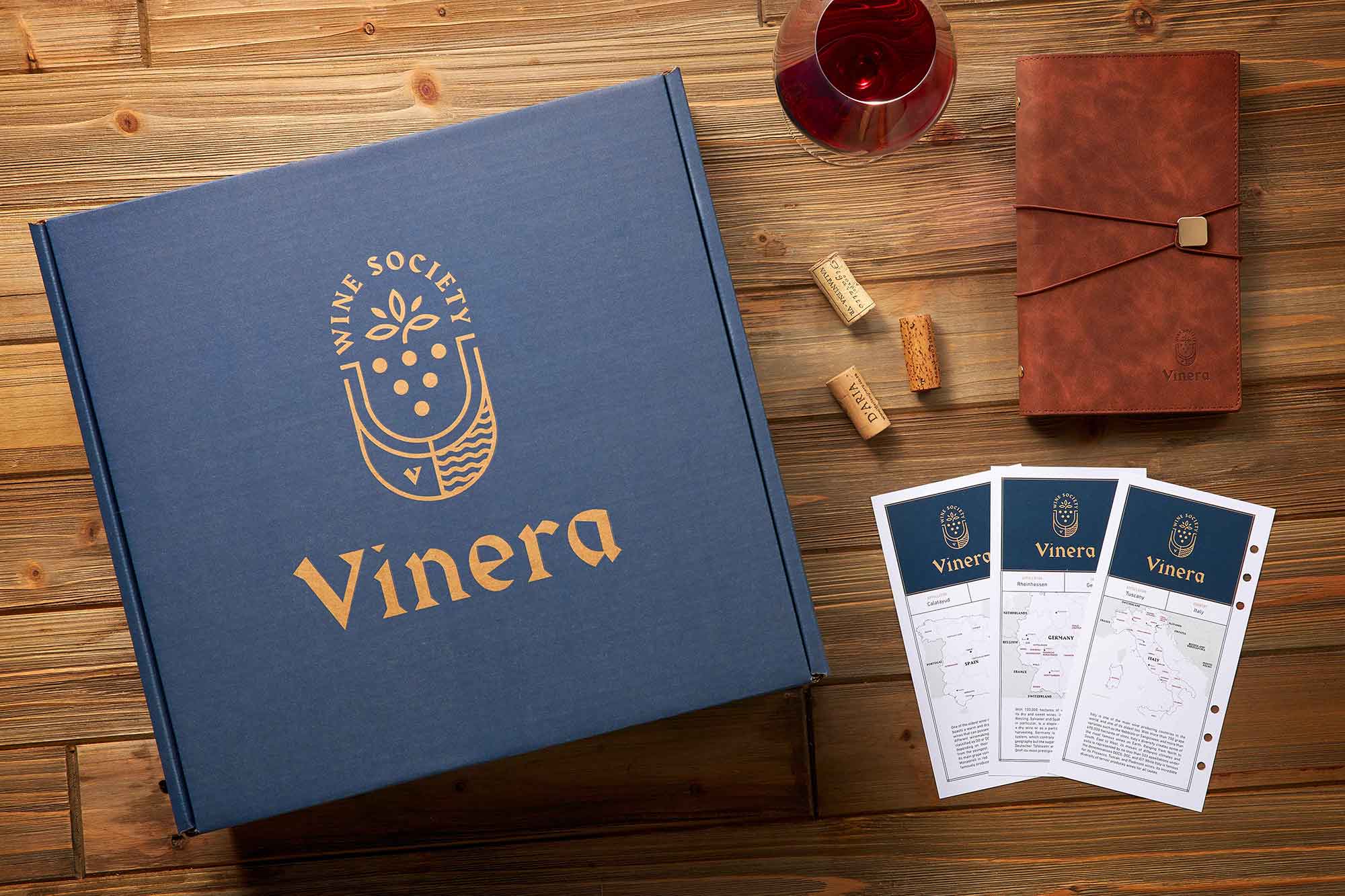 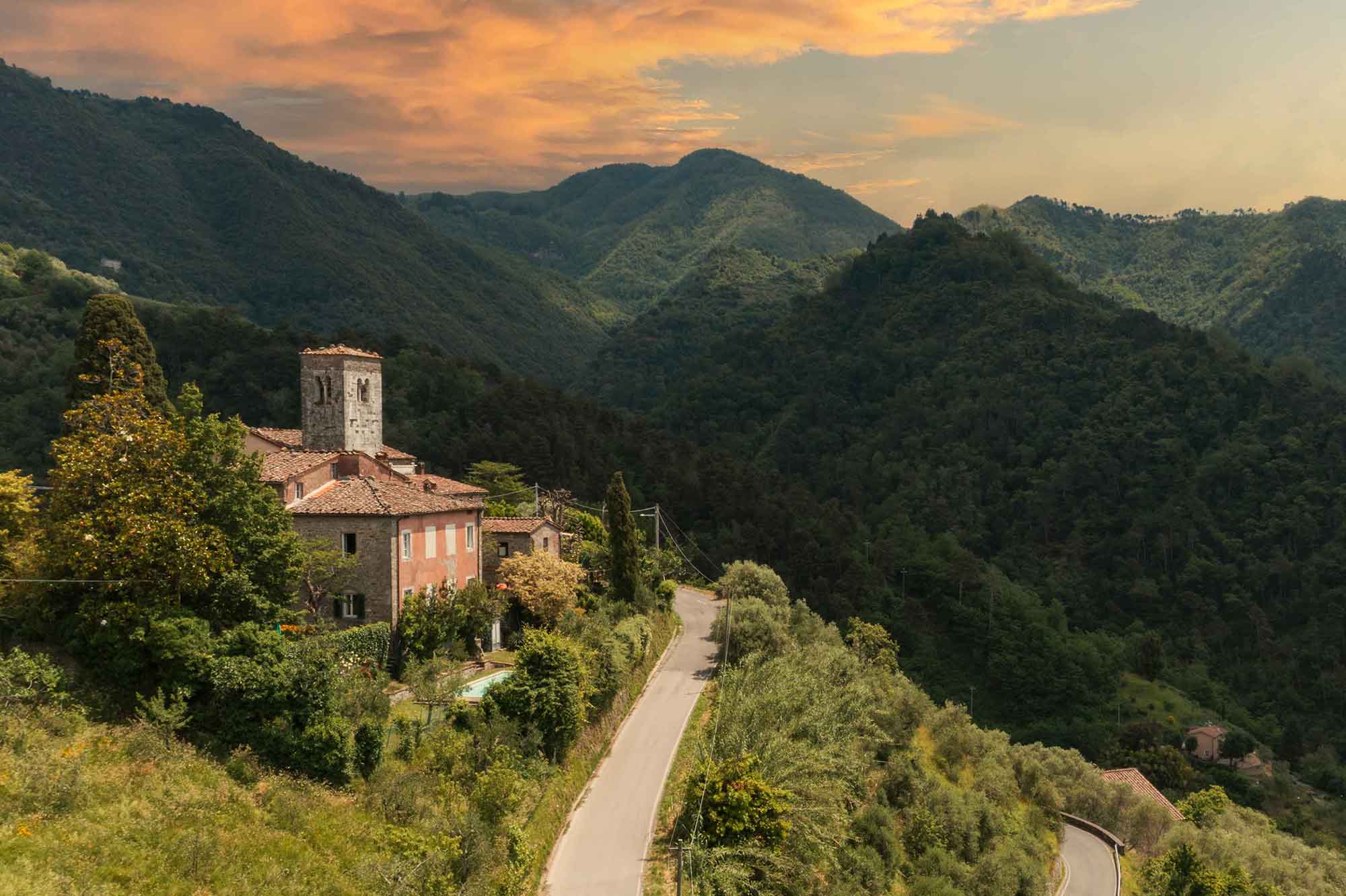 Don’t miss out on our low inventory items

“Paradiso,” the name of the original estate (meaning paradise), first appeared in local literature during the 13th century.

Today, the Poderi del Paradiso extends over an amphitheater of vineyards at the foot of San Gimignano, including 30 hectares planted to vine. Together with consulting enologist Paolo Caciorgna, the estate’s invaluable partner, they produce 150,000 bottles of wine each year. The estate also includes 1,300 olive trees that produce excellent extra-virgin olive oil.

The winery makes numerous versions of Vernaccia di San Gimignano, a wine that the owners love, of course. But they also continue to experiment with San Gimignano’s terroir. In the early 1980s, side-by-side with the area’s traditional grapes, Vernaccia and Sangiovese, they also planted Cabernet Sauvignon and Cabernet Franc, Merlot, Syrah, and Chardonnay.

3 stunning bottles to your doorstep

Hand-selected wines from around the world

Earn benefits by purchasing more of the wines you love